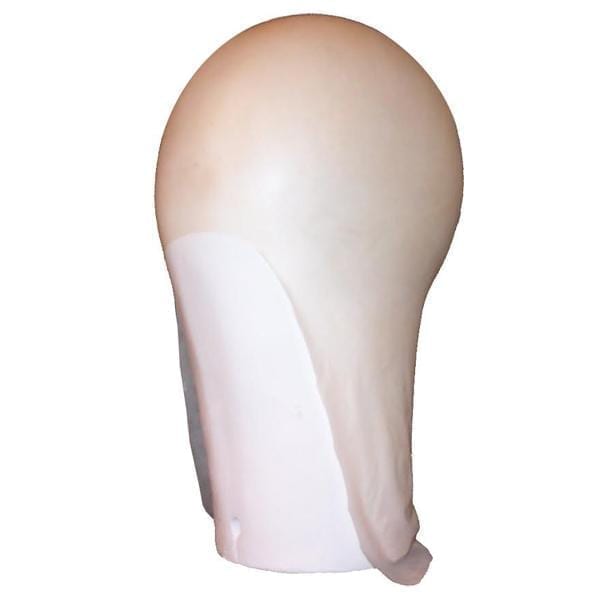 These caps are the standard cap used for years in the film and television industry to get that “close up” realistic bald head look.

Michael Davy – Professional Plastic Bald Cap is the most popular plastic caps made from their own vinyl formula, whose edges can be dissolved with acetone for an imperceptible blend.

These caps are the standard cap used for years in the film and television industry to get that “close up” realistic bald head look.

These caps have been used widely in schools around the world and on shows such as Guardians of the Galaxy, Avengers, Star Trek, Saturday Night Live, Austin Powers 2, Mortal Kombat just to name a few.

Ideal for use on television or film.